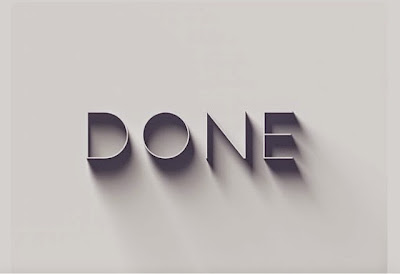 This week I hit a milestone: I just published my FIFTH BOOK in ONE YEAR: His Favorite Distraction.

I published my first book, His Favorite Inconvenience, December 15, 2013. It was supposed to happen on the 13th, but formatting issues + newbie formatter = not gonna happen.

Fast-forward a year. I put His Favorite Distraction up for preorder, and it will be going live December 12, 2014: 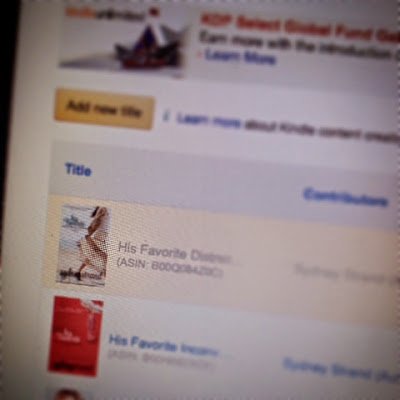 Before I go into what I'm going to go into, here's a quick look at my week:


And now on to the rest of my story:

First of all, I have just completed the fifth of five books in the past year. It's a misnomer to say I wrote them all in one year, though: The first book came out in December 2013, having been written earlier in 2013. The second book came out in January of 2014, and it was written mostly in 2013.

Do I think these books are JK Rowling meets To Kill a Mockingbird? Nope.

But I know I love reading books and watching movies that have not been perfect. In fact, a movie was on today--Night and Day with Tom Cruise and Cameron Diaz--and I had to keep it on. Is it perfect? Oh, no. No, no, no.

And that's what I'm going to talk about now: Do not waste time striving for perfection. Or as the lovely Maya Angelou once stated: 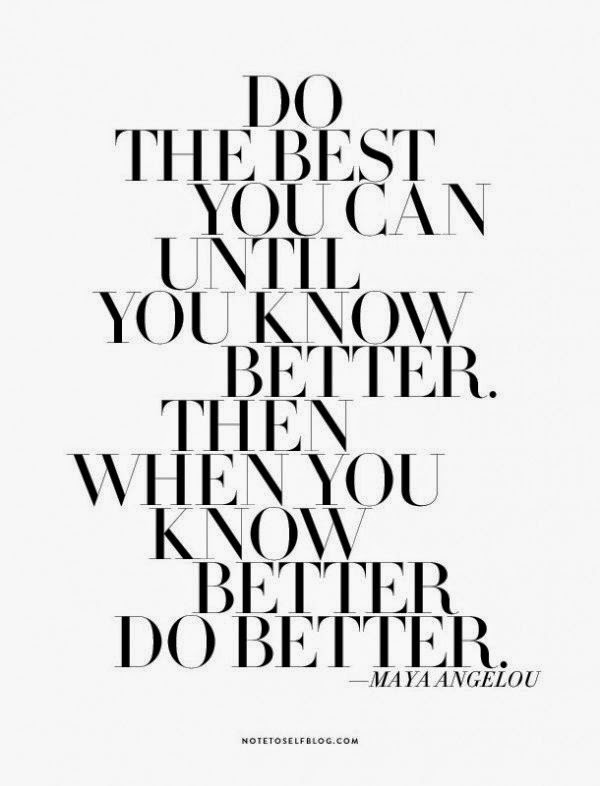 What I know now is my Seven-Draft Assemblage and the deadlines I keep. I know who I am as a worker (I have my slackerly moments, but I also know a fire burns under me to make a living from this writing work). And I know that I want characters that are human, situations that are funny, and twists that are unexpected.

I am at peace with not being perfect. That there is more to learn as I write.

I am at peace with the knowledge that I put up my candles in the windows today and FOUR of the eight candles were burned out and I had no replacement bulbs.

I kept them plugged in anyway.

My house is not perfect. My books may not be To Kill a Mockingbird.

But I have accomplished what I have set out to do.

And I will become better as I know more.

And the Christmas lights will be lit when I schedule the time--in between the writing--to go out and buy them. Sydney Strand is a writer and mom who has published two books through New York and another five via self-publishing. She writes funny little romances, but not of the Red Room of Pain variety. More like the Dan and Roseanne Connor variety--humor is sexy, dontcha know. You can follow Sydney on Facebook, Instagram and Twitter, and/or you can sign up for her All Things Awesome Newsletter.
Posted by Sydney Strand at 11:11 PM

Email ThisBlogThis!Share to TwitterShare to FacebookShare to Pinterest
Labels: imperfect, Mom Writer with a Deadline, self publishing, writing, writing a lot, writing fast, writing for a living, writing goals