Traveling and Wrestling with The Hardest Draft

First of all, a quick confession: I have moved from seven to eight drafts. Yep, to make it as good as I can humanly make it (that means, yes, there are still mistakes, just like there were still mistakes in my NY-published books!), I must go over a story eight times, dissecting it like a frog in Biology class.

But whenever I go to Utah (or Florida or Maine or Massachusetts or Washington DC), I bring work. This time, the work was me FINALLY getting through Draft #4 (the longest, hardest draft in the writing process).

Draft 4 is an interesting draft. Why?

1) I interview the story with my six-page, single-spaced list of questions I've compiled from 10-20 writing books, including Blake Snyder's Save the Cat!, Robert McCall's Story, Donald Maass's Writing the Breakout Novel and The Fire Within, James Scott Bell's Writing From the Middle, and Elizabeth George's Write Away.

2) I then insert those answers into the story, but cryptically. For instance, if I need a person to have their "Mirror Moment," discussed by James Scott Bell, I don't try to write that scene. I instead just write "Mirror Moment" where I think it will have the most impact.

3) I take out those pieces of dialogue and exposition that stand out like sore, horrible troll thumbs. No mercy!

4) I write my revisions in highlighter. It limits how much you can write, with that thick of a tip!

5) Writing down the revision is only half of it. INPUTTING it is the other half. Maybe the other 65%, since I haven't actually written how I want to revise certain things. Instead, I have notes like "Insert Mirror Moment" and "Transition Needed" and "Make Her Nice Here."

6) This process takes the longest but it is the most fantastically helpful to my story.


After four days and a completed Draft 4, it was time to go back to Vegas and to stay at The Linq, with views of the High Roller ferris wheel. It says it's the tallest ferris wheel in the world. That was NOT a selling point for me.


I even managed to work on Draft #5 while I stayed in Vegas. After my trip to Serendipity 3,  Sprinkles, Kitson, and Caesar's Palace's Forum Shops, I called it a night at 8:30 and worked until 12:30. Us writers know how to live it up!

The thing is, after those days of productivity, I had a couple of days of transition when I got home where the productivity tanked. Luckily, I know that's part of the process. During these days, I spend much needed time with my babies, do 10 loads of laundry the family saved for me, and fight off a cold with copious amounts of vitamin C and sleep.


But soon enough, I got back into the swing of things. I sent my story to my editor and started working on The Next Story. I got two days with it before the 12,000-word Short Story That Turned into a Novella came back for the next few rounds of revisions (Draft 6 and Draft 7 and then a proofread that makes it Draft 8).

Today, I'm in the middle of Draft 7; the changes have been noted in my Kindle app, and now I have 152 changes to make onto my Word Doc.

Yes, 152.  Just because it's Draft 7 doesn't mean you let up on yourself. A marathon runner, after all, doesn't walk across the finish line. 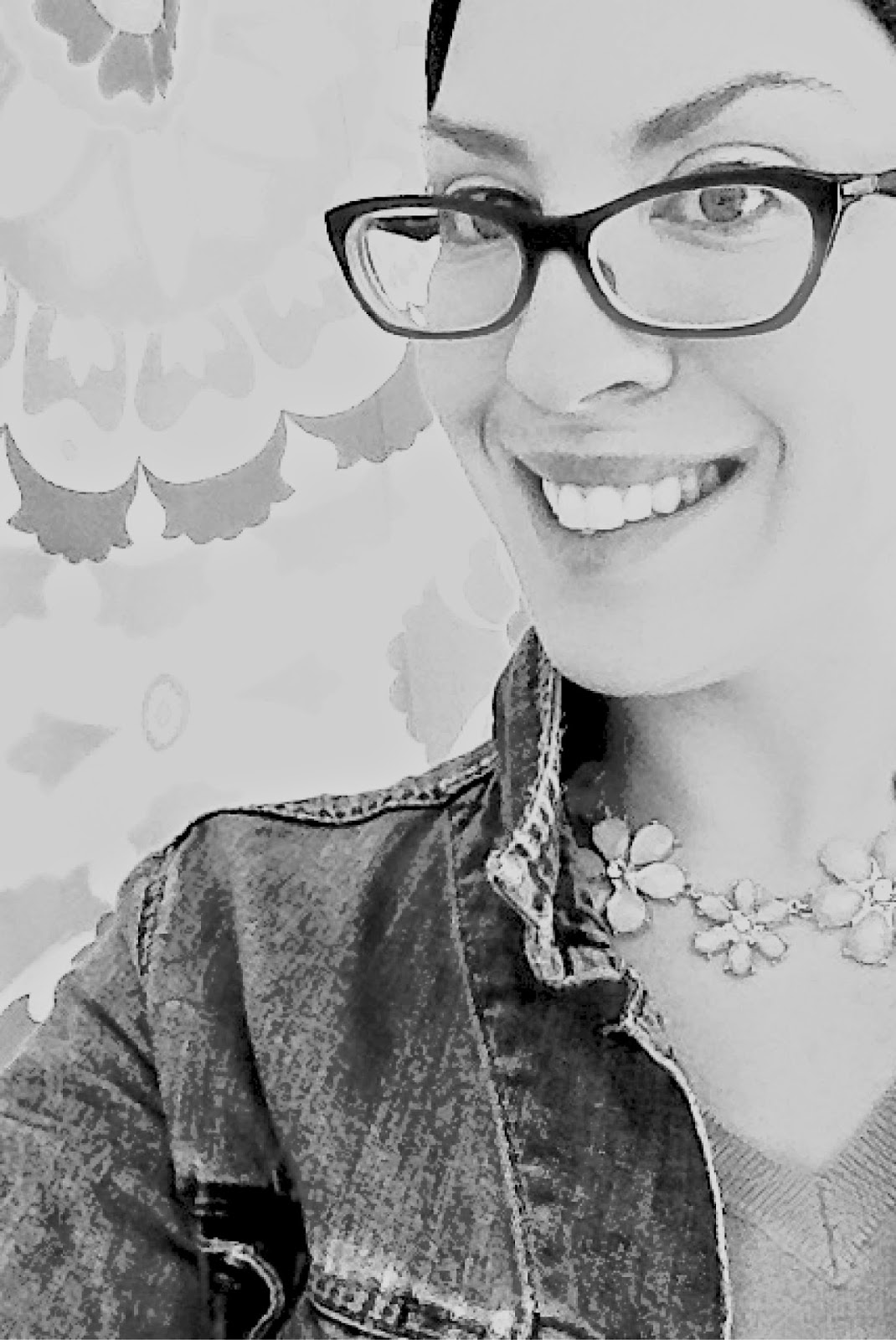 Sydney Strand is a writer and mom who has published two books through New York and another five via self-publishing. She writes funny little romances, but not of the Red Room of Pain variety. More like the Dan and Roseanne Connor variety--humor is sexy, dontcha know. You can follow Sydney on Facebook, Instagram and Twitter, and/or you can sign up for her All Things Fun and Awesome Newsletter.